There is already a coding school in my city. Is there space for one more?

There is already a coding school in my city. Is there space for one more?

Let me ask you this: does your city have only one language school?

Coding is becoming a new literacy, so coding courses are getting more and more popular, the same as language courses did over the past century.

One of the biggest and most well-known language school chains (franchises) is Berlitz. It started out about 140 years ago in Rhode Island (USA) and over the next 40 years spread to 200+ locations all over the world (and later to 500+).

That's the time when globalization began its march and people started to see the benefits of learning foreign languages, so the demand was growing rapidly year-by-year.

The era of coding schools

Fast forward to today’s time and we can see a similar pattern happening with coding skills. The digitalization of everything is in full mode and the need for programmers is rising every year.

People are noticing this and see how much higher programmer salaries are, so the interest in learning to code is rising along. Whoever will follow the trend and acquire those skills will have a more prosperous professional life, while others will fall behind. 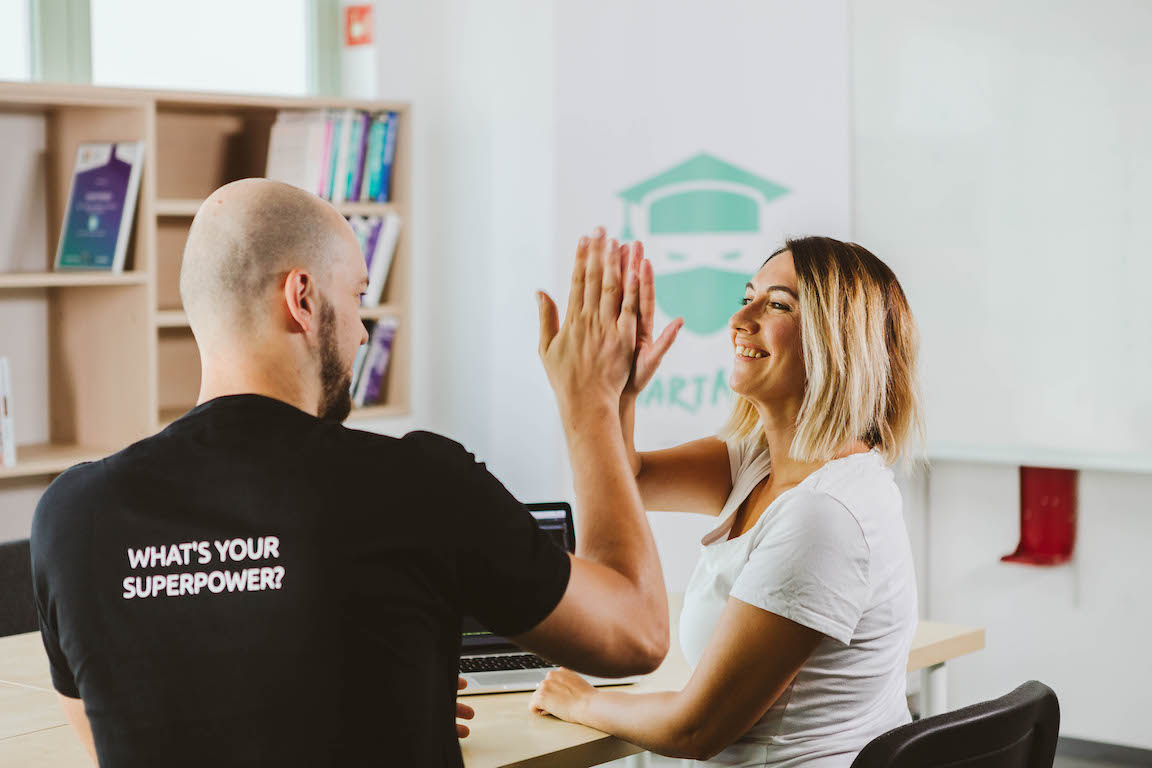 So yes, even if your city already has a local coding school (or other institution that offers coding courses) there’s still room for another one because the industry as a whole is growing.

From our experience, every market that SmartNinja expanded to already had a competitor. But we still managed to take a significant piece of the market or even become the biggest player in it.

One of the main reasons is that being a part of a large international coding school chain provides you with better know-how in various areas (operations, marketing, administration), more optimized business processes which reduce your workload and well-tested curriculums which are constantly updated based on the feedback from courses all over the world.

Have a question? Don’t hesitate to ask us via the contact form below! :) 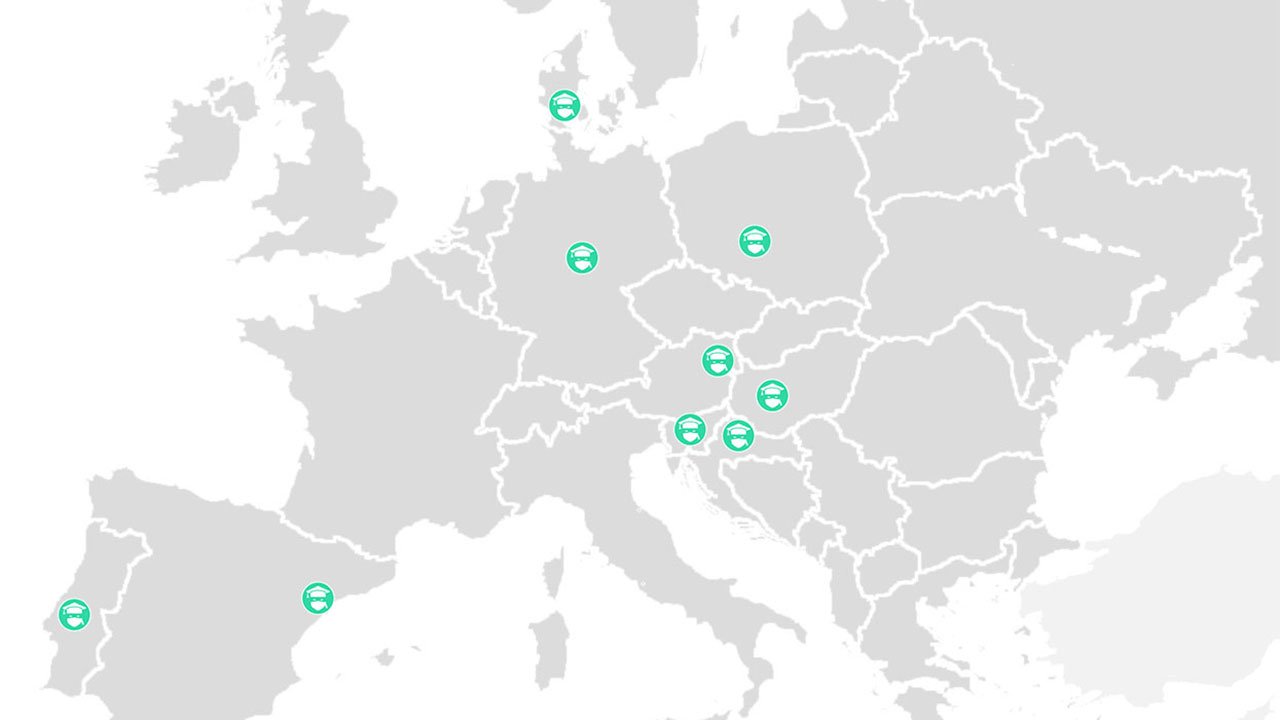 SmartNinja Q1-2021 Report: A new course on crypto and DeFi is coming! 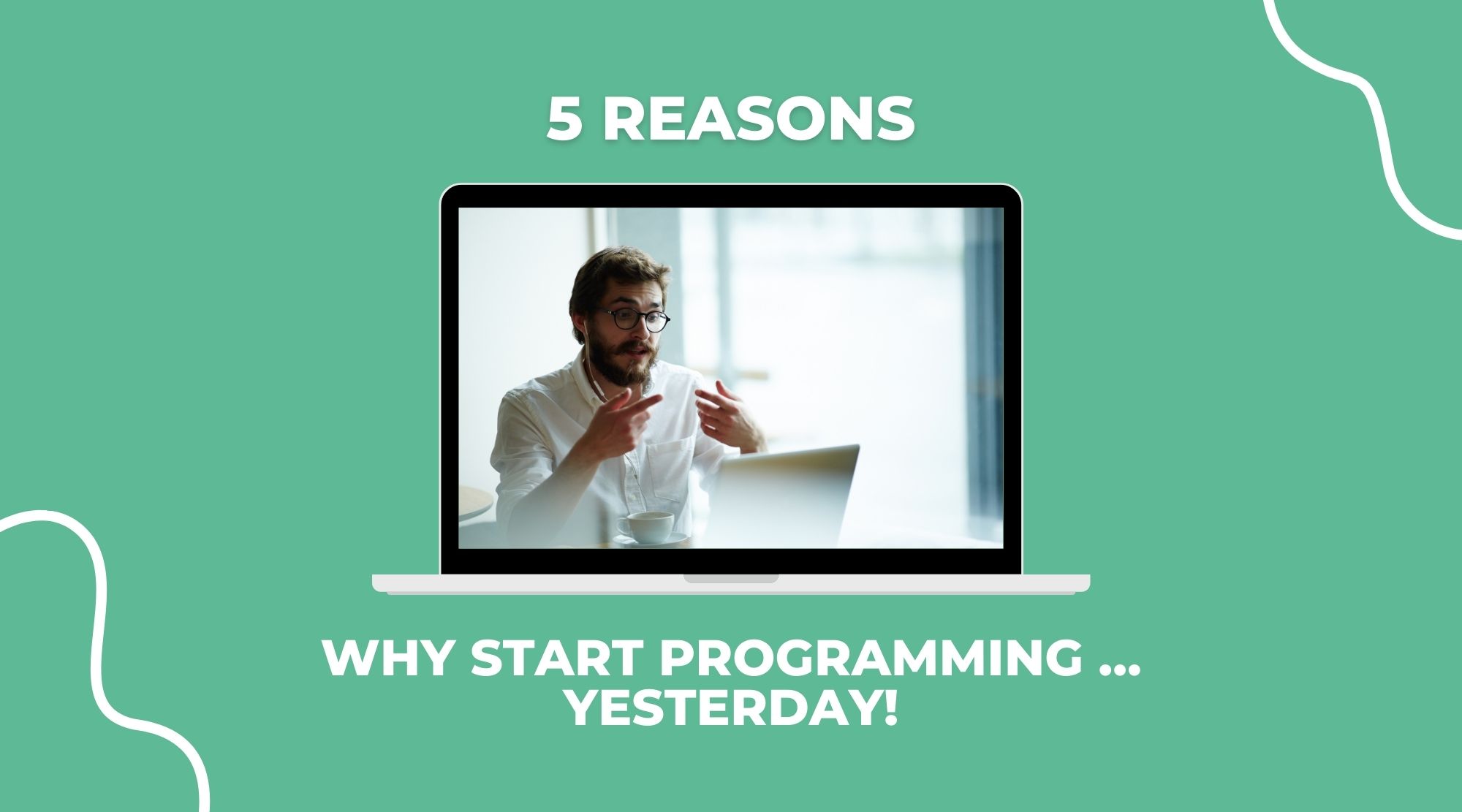 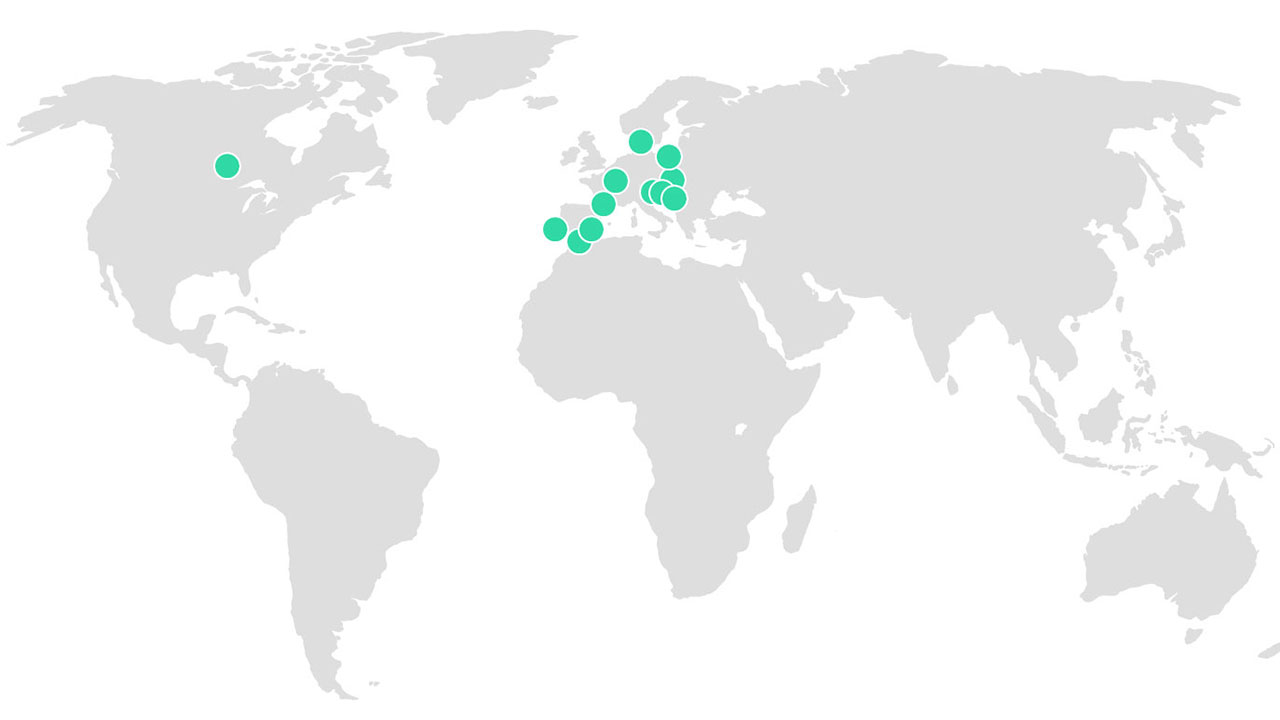 Year in Review: SmartNinja in 2020